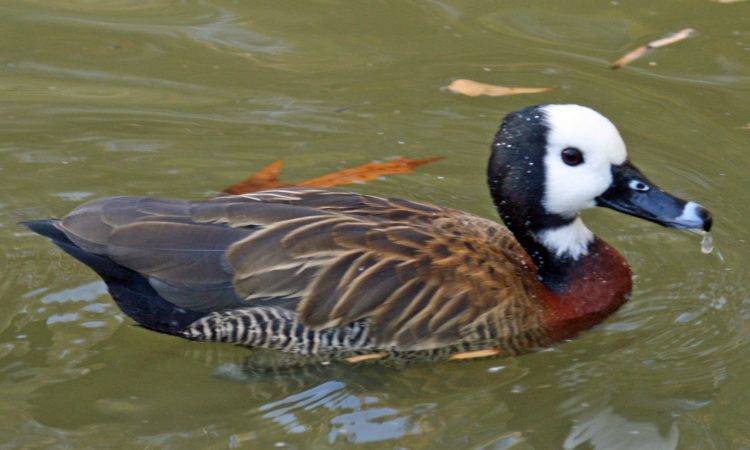 The Northern white-crowned Shrike is an insect eating birds often seen perched on tree branches or backs of large mammals scanning the ground for insects for their meal.  The Northern White-Crowned Shrike is thought to be a cooperative breeder, having their little babies brought up not just by the parents but also a number of additional group members.

The Black-necked Weaver is one of the various weavers in Africa, best known for their incredible nest making which is interwoven systematically.

Other Birds in Tarangire National Park

What to Carry for Birding Safaris in Tarangire National Park

While embarking on your birding safari in Tarangire National Park, some of the items to carry for your birding safari include a good pair of binoculars, a bird’s list, good hiking shoes, camera, and hat to shield you from the sun, sunscreen, among others, including personal items like toiletries.